BEST RESTAURANTS ON THE TUSCAN COAST: 7 SEAFOOD TREATS WITH A VIEW

December 10, 2013
Corrupt politicians, appalling national TV and a never-ending economic crisis. So what was I doing in Italy again? 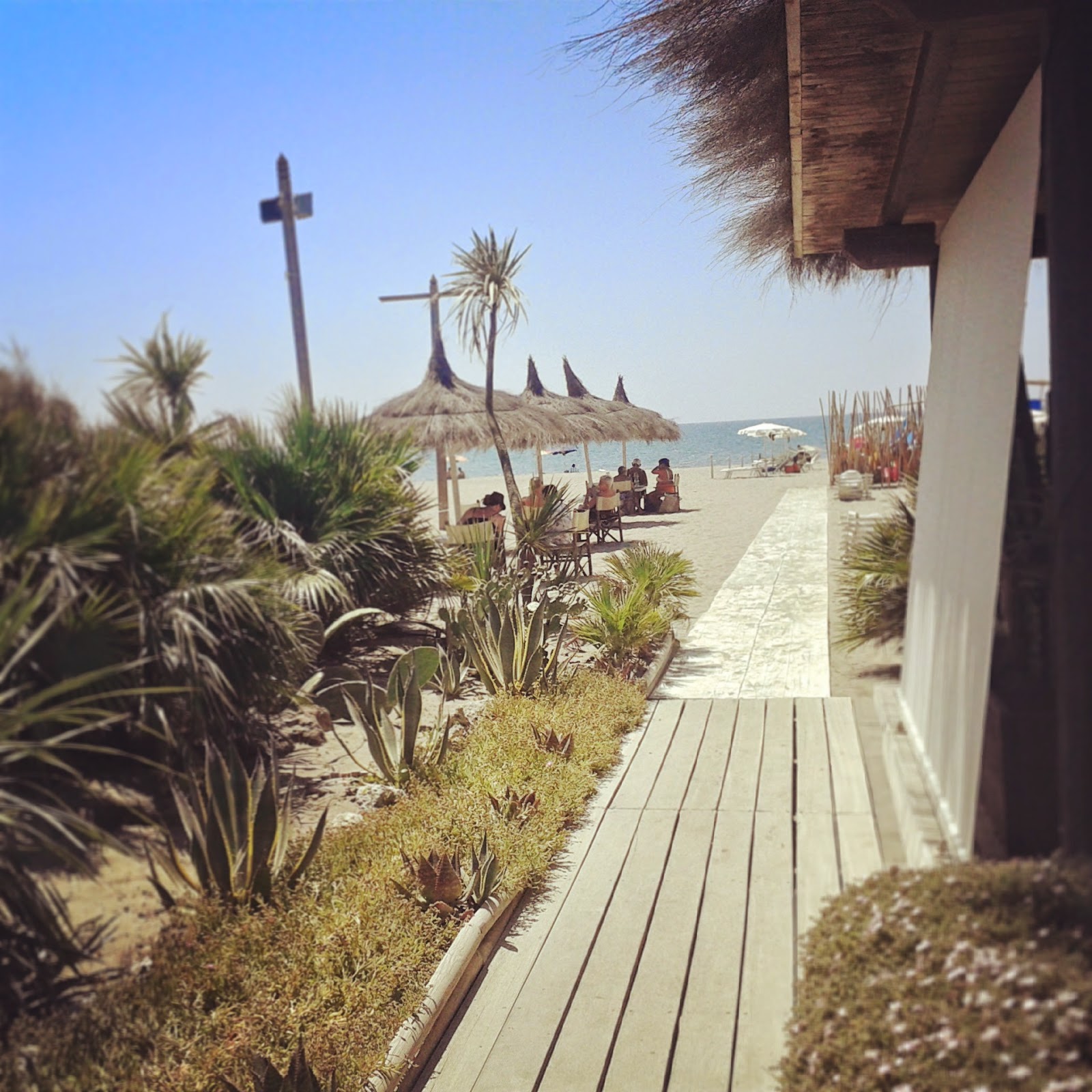 Grazie a dio, there are still a few reasons which confirm that I wasn't totally meshugga when moving from clockwork nation to a Southern European bureaucratic hell: beach side lunches are one of them (and on a less mundane level public schools and a healthcare system Obama can only dream of).


A MAP FOR COCKTAILS, SEAFOOD AND SUNSET VIEWS ON THE TUSCAN SHORE


As south as it gets in Tuscany. One step to the left and you're in Lazio and on your way to Rome. But Rosso e Vino's food, beach bar and deckchairs are way too nice to consider a trip to the eternal city. With the luxury lodge tents at Camp Capalbio next door, this is a great option for a beach side eat and sleep.

Tuscany has 25 Michelin starred restaurants, but not many of them right on a beach. Or in this case it's really a rocky cliff above the sea near Port'Ercole on the famous Argentario peninsula. Charlie Chaplin dined here so why shouldn't you? Bring your checkbook.


I haven't made it here yet for dinner. But I will next season. Not just for a swim and some fish but mostly for a concert. Co-founder of the Tuscany Bay beach club and jazz bar was Pino Daniele (sadly, the Neapolitan king of Italy's blues/rock/jazz fusion scene had a heart attack in his home in Maremma in January 2015 and died shortly after in Rome).

I've been hanging around Fiumara since it first opened up. I sometimes think I should keep exploring other beaches, but once you sit here with a glass of wine in hand... The location is marvelous, cuisine is very good, but service can be a bit slow at times, so come early to be the first to order. 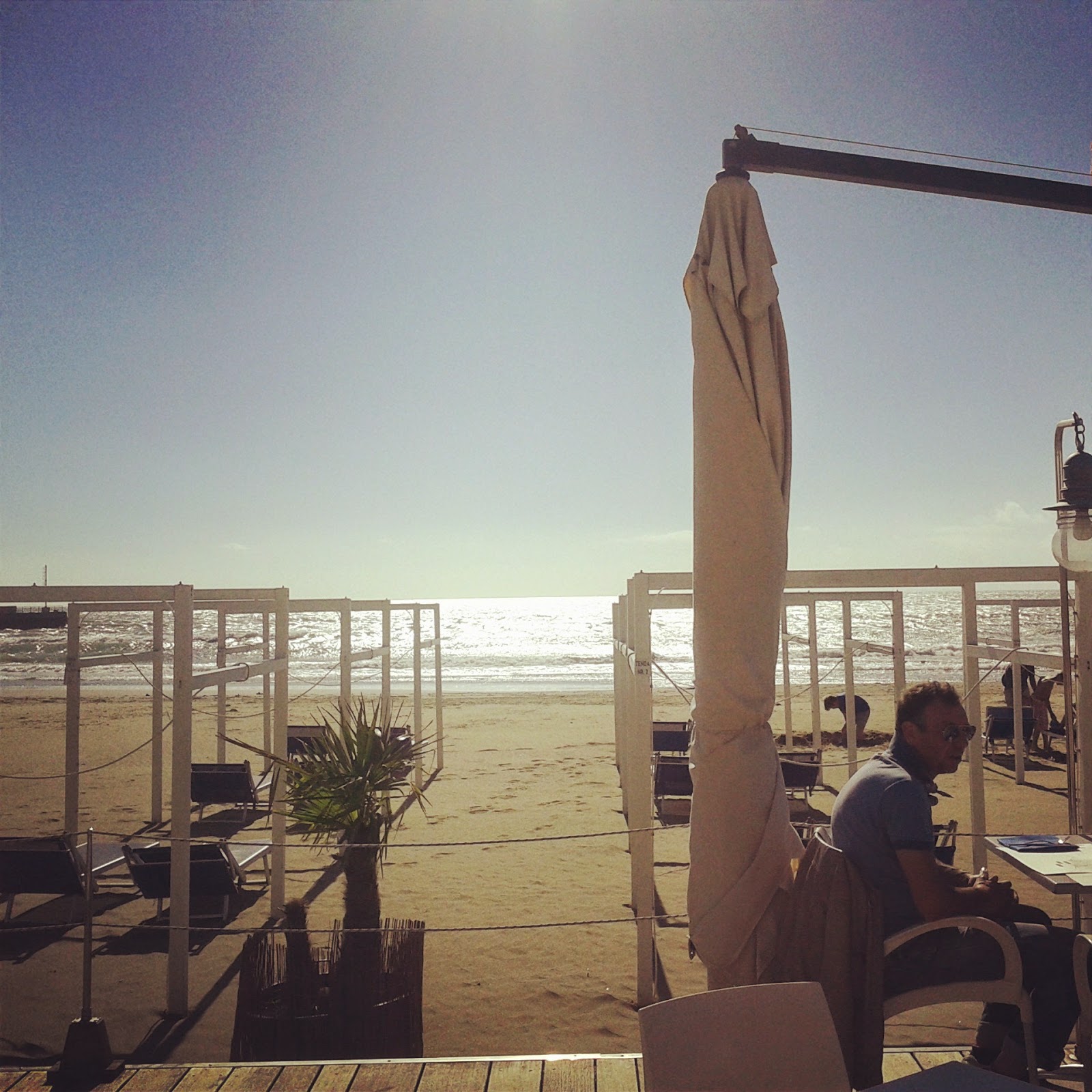 A great place from October to March when most other beach restaurants close down. Right in the middle of Castiglione della Pescaia, staff is friendly and the food is good without blowing your budget. Not my favorite during high season as Castiglione's town center gets very busy from June to early September, but lovely in October when you can use Skipper beach's deckchairs for free.

What once was Italy's most famous seafood restaurant is no longer. San Vincenzo was home to Il Gambero Rosso, which served Michelin starred food in a beautiful ambiance in an otherwise rather unattractive little town (it has a lovely beach though). To find a way back to glory, Fulvietto Pierangelini - son of the former Gambero Rosso chef - has taken things in his own hands and recently opened Il Bucaniere, a restaurant and deck chair rental designed by Italian master architect Massimiliano Fuksas.


La Pineta is a famous but rather surprising Michelin star option on Tuscany's coast, which consists of a beach shack turned gourmet temple. Only a Tuscan fisherman like Luciano Zazzeri could have come up with anything like it. One of the few beach side restaurants in Tuscany to stay open through winter too (mostly on weekends, best call beforehand).


RESERVATION RECOMMENDED FOR ALL OF THE ABOVE RESTAURANTS. OPENING TIMES MY VARY DEPENDING ON WEATHER CONDITIONS. FOR EXACT LOCATION CHECK THE MAP BELOW. 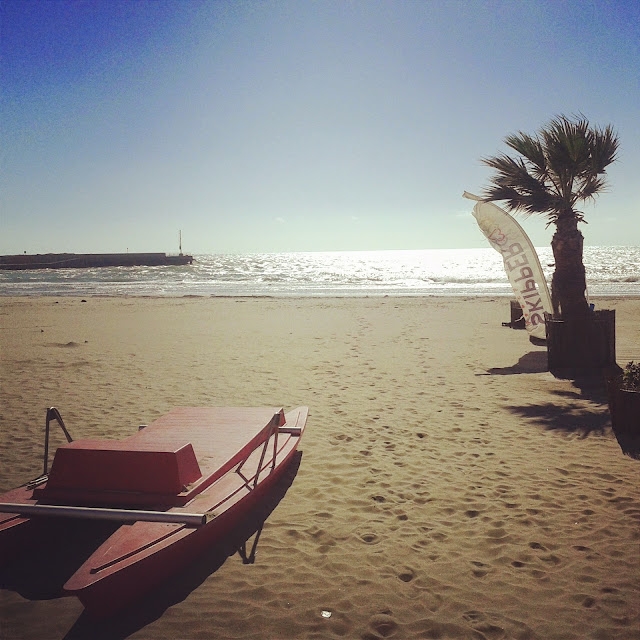